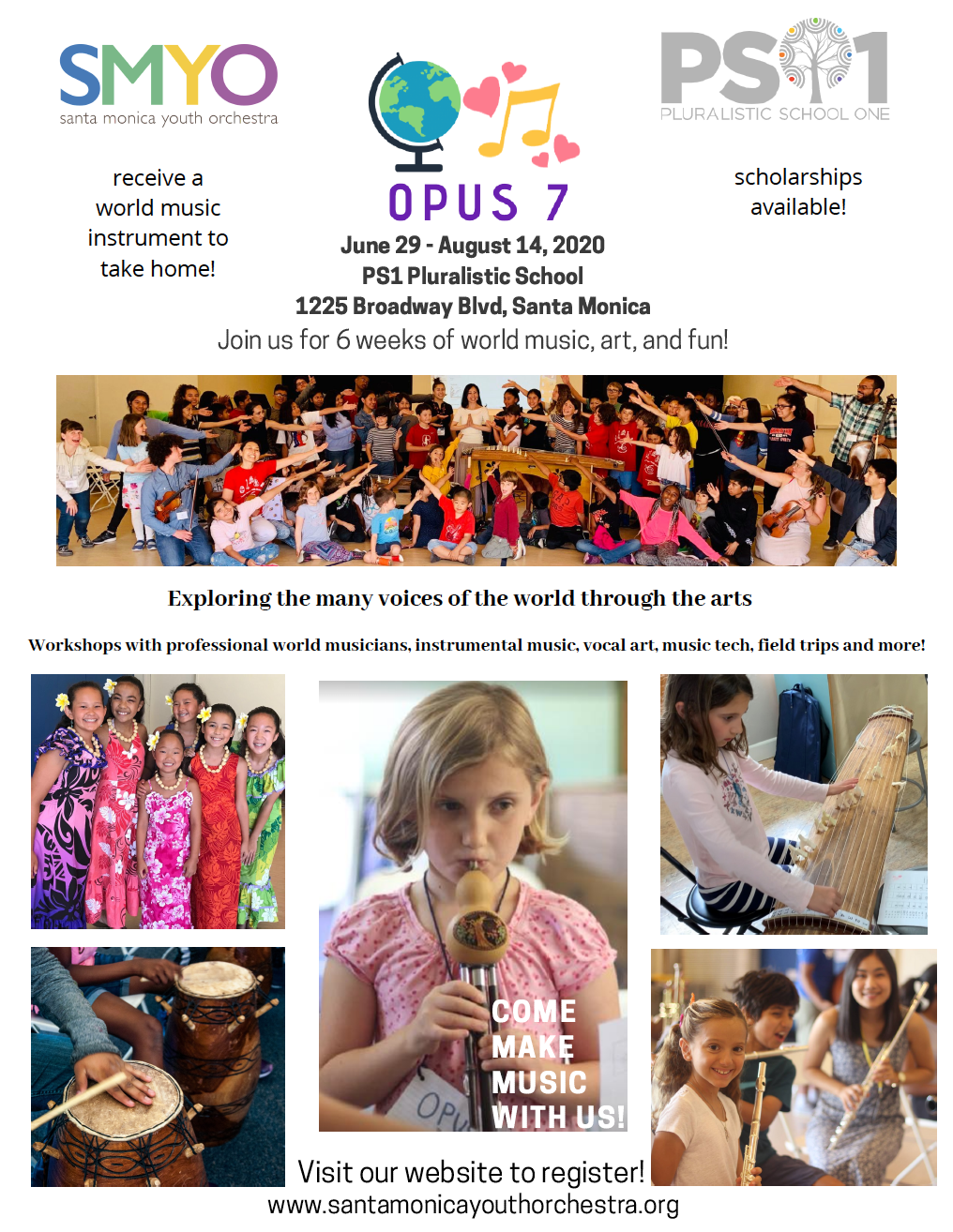 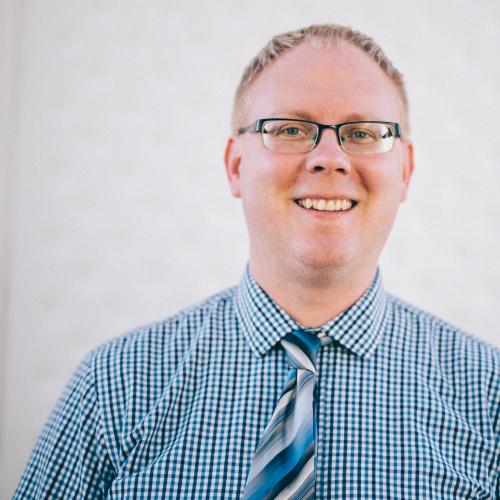 In addition to being the Artistic Director for the Torrance Civic Chorale, Scott Rieker is a Teaching Assistant and third-year Doctoral student in Choral Music at the University of Southern California, the Choir Director at Emerson Unitarian Universalist Church, Co-Conductor of the USC Apollo Men’s Chorus, and Treasurer of the Santa Monica Youth Orchestra, a 501(c)(3) non-profit providing free music experiences to underserved youth. Prior to this, he directed the Big Red Singers and was assistant director of the Varsity Men’s Chorus at the University of Nebraska–Lincoln, where he earned a Master’s Degree in Choral Conducting. Before attending UNL, Scott taught music in the Des Moines (Iowa) Public Schools for eight years at the elementary, middle, and high school levels.

Scott served as the Director of Music at St. Mary’s Cathedral in Grand Island (Nebraska), which included the ordination of Bishop Joseph Hanefeldt; only the second episcopal ordination in Grand Island since 1978. Previously, Scott served as Director of Music at the Basilica of St. John in Des Moines for seven years, coordinating a choir of more than 50 singer, instrumentalists, and cantors. The choir recorded a CD in 2011 and was one of four selected to perform at the American Guild of Organists’ Convention in Des Moines in June, 2011.

An active composer and arranger, with his works performed by choirs around the world, Scott is currently studying composition with Drs. Morten Lauridsen and Veronika Krausas and has two compositions scheduled to premier this year. He is now a Past-President of the Iowa Music Educators Association (IMEA) and presented on his groundbreaking research on Social Network Theory and Emergence Theory at the IMEA Annual Professional Development Conference in November.